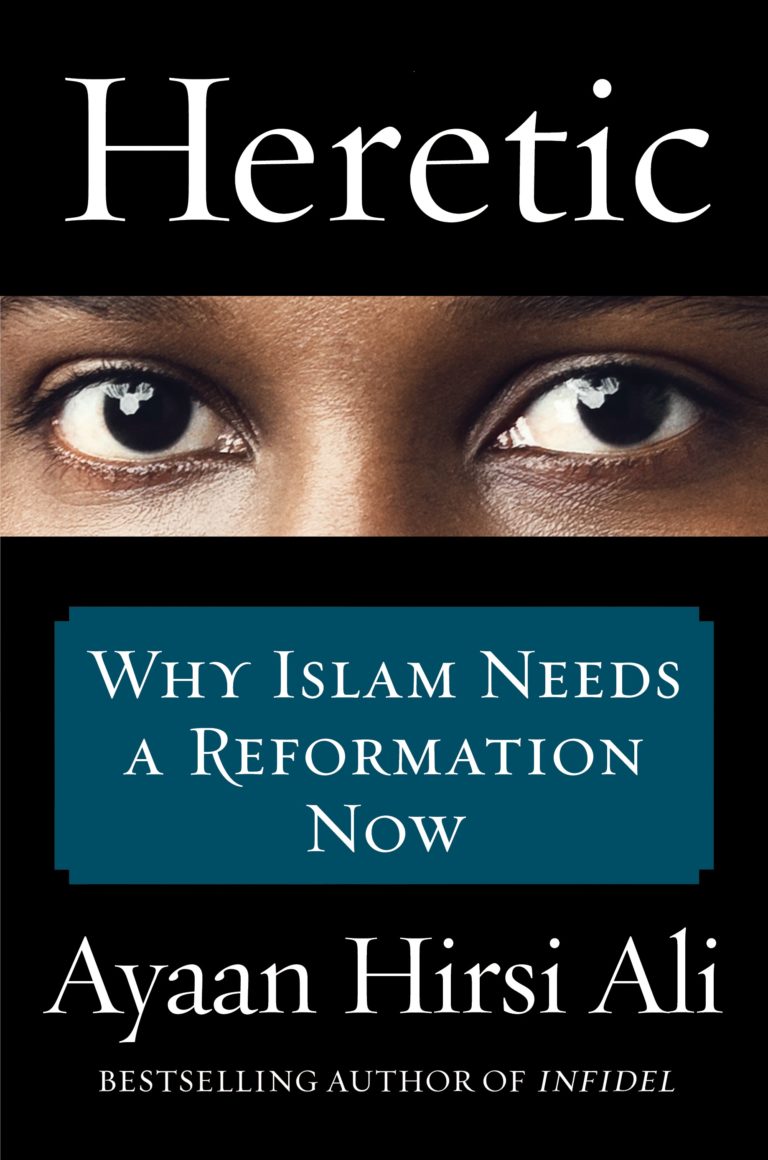 In the New York Times bestselling Heretic, Ayaan Hirsi Ali argues that it is foolish to insist that the violent acts of Islamic extremists can be divorced from the religious doctrine that inspires them.

Instead we must confront the fact that they are driven by a political ideology embedded in Islam itself. She makes a powerful case that a religious reformation is the only way to end the terrorism, sectarian warfare, and repression of women and minorities that each year claim thousands of lives throughout the Muslim world.

Today, Hirsi Ali argues, the world's 1.6 billion Muslims can be divided into a minority of extremists, a majority of believers who are not violent but tacitly condone extremism, and a growing number of dissidents who risk their lives by questioning their own religion. As Hirsi Ali shows, there is no denying that some of Islam's key teachings - not least the duty to wage holy war - inspire violence not just in the Muslim world but in the West as well.

Ayaan believes that a Muslim "Reformation" - a revision of Islamic doctrine aimed at reconciling the religion with modernity - is at hand, and may even already have begun. Boldly challenging centuries of theological orthodoxy, she proposes five key amendments to Islamic doctrine that Muslims must make if they are to bring their religion out of the seventh century and into the twenty-first. The West's role should be to support the reformers rather than their persecutors.

"A charismatic figure...[who writes] with quite astonishing humor and restraint." - Christopher Hitchens

"Hirsi Ali offers a fine example for the braver souls among us." - Michael Totten, Commentary