Immigrants have become a tool of war

For the last three decades, Europe’s leaders have pursued a noble strategy to prevent conflict using trade, aid and diplomacy. But their reliance on soft power has had an unintended consequence: it has left them divorced from reality.

Soft-power tools are honourable and often pragmatic methods of conflict prevention and, at times, resolution. Just look at America’s Marshall Plan to rebuild Europe after the Second World War, or the foreign aid provided today by the wealthy West to smaller and poorer nations.

However, as we are now seeing, it is deluded to conclude that evil men can be stopped by soft power alone. In the days since Vladimir Putin’s invasion of Ukraine, Europeans have been reminded of the necessity of having a well-funded and well-trained military. It has also become clear that we need to abandon our irrational energy policy, which imagines meeting Europe’s energy needs exclusively from ‘renewable’ sources.

Both sides of the immigration equation — the push and pull factors — dramatically affect Europe’s national security. The unyielding flow of immigrants from Africa, the Middle East and South Asia remains a source of civil unease. 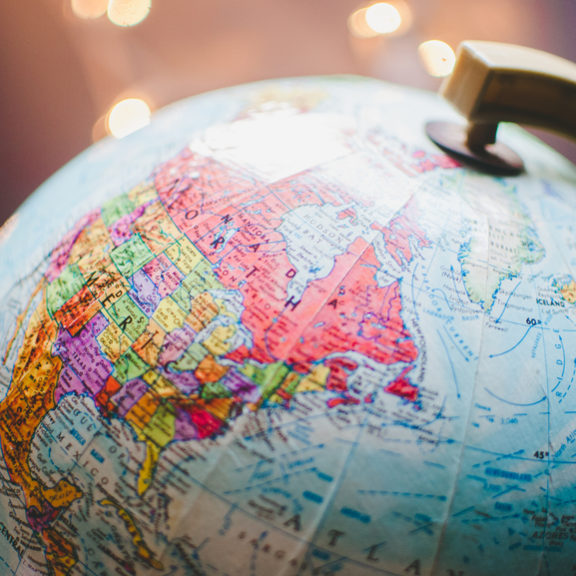 We deserve better than these weaklings 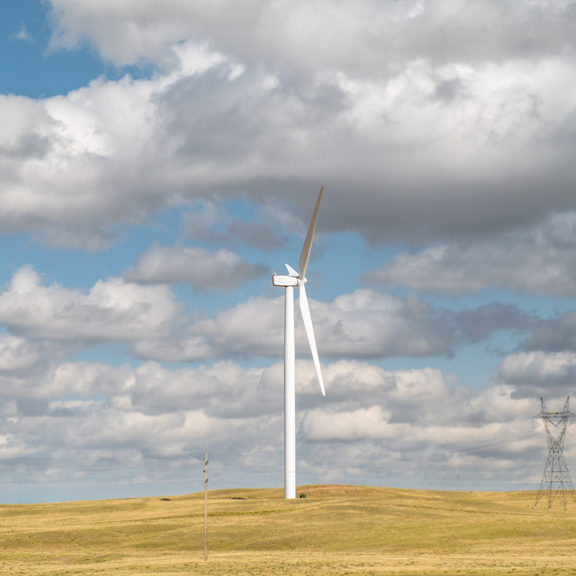 Energy is the most important issue in the world