Too many feminists in the West are reluctant to condemn cultural practices that clearly harm women.

Wednesday is International Women’s Day, and the organizers of the Women’s March are holding another protest. This one is called A Day Without a Woman, in solidarity with those women who have lower wages and experience greater inequalities.

The protest encourages women to take the day off work, avoid shopping other than in small women- and minority-owned stores, and wear red.

The problems being protested against Wednesday—inequality, vulnerability to discrimination, sexual harassment, and job insecurity—are all too real for many disadvantaged women, but the legal protections for them are in place here in the United States. Women who are unfairly treated at work or discriminated against can stand up, speak out, protest in the streets, and take legal action. Not so for many women in other parts of the world for whom the hashtag #daywithoutawoman is all too apt.

Around the world women are subjected to “honor violence” and lack legal protections and access to health and social services. According to Amnesty International’s recent annual report, throughout the Middle East and North Africa, women and girls are denied equal status with men in law and are subject to gender-based violence, including sexual violence and killings perpetrated in the name of “honor.”

The relationship between the sexes in Muslim majority countries is inspired and often governed by a mix of tribal, traditional practices and Islamic law. Algerian author Kamel Daoud recently referred to this system as entailing “sexual misery” for both men and women throughout the Islamic world. Daoud favors the full emancipation of Muslim women, yet many commentators criticized him as being guilty of “Islamophobia,” a term increasingly used to silence meaningful debate.

International Women’s Day should be a day to raise our voices on behalf of women with no recourse to protect their rights. Yet I doubt Wednesday’s protesters will wave placards condemning the religious and cultural framework for women’s oppression under Sharia law. As a moral and legal code, Sharia law is demeaning and degrading to women. It requires women to be placed under the care of male guardians; it views a woman’s testimony in court as worth half that of a man’s; and it permits a husband to beat his wife. It’s not only women’s legal and sexual freedoms that are curtailed under Sharia but their economic freedoms as well. Women generally inherit half of the amount that men inherit, and their male guardian must consent to their choosing education, work, or travel.

There is a growing trend among some feminists to make excuses for Sharia law and claim it is nothing more than a personal moral guide, and therefore consistent with American constitutional liberties. Yet the rules that such “Sharia-lite feminists” voluntarily choose to follow are also invoked to oppress women—to marry them off, to constrain their economic and human rights, and to limit their freedom of expression—who have not consented to them. The moral conflict between Sharia and universal human rights should not be dismissed as a misunderstanding, but openly discussed.

Many Western feminists struggle to embrace universal women’s rights. Decades ago, Germaine Greer argued that attempts to outlaw female genital mutilation amounted to “an attack on cultural identity.” That type of deference to traditional practices, in the name of cultural sensitivity, hurts vulnerable women. These days, relativism remains strong. Too many feminists in the West are reluctant to condemn cultural practices that clearly harm women—female genital mutilation, polygamy, child marriage, marital rape, and honor violence, particularly in non-Western societies. Women’s rights are universal, and such practices cannot be accepted.

The revival of part of the women’s movement, catalyzed by the election of Donald Trump, has deeper roots than can be seen on the surface. Like Wednesday’s protest, a large portion of Western feminism has been captured by political ideologues and postmodern apologists. Rather than protecting women’s rights, many feminists are focused on signaling opposition to “right-wing” politics.

One of the organizers of the Women’s March movement recently tweeted: “If the right wing is defending or agreeing with you, you are probably on the wrong side. Re-evaluate your positions.”

I’m all for dissent, but that “us vs. them” mentality has caused political gridlock, even on humanitarian issues where the left and right should work together. Hostility and intolerance to others’ views have made rational discussion on important issues taboo. A robust defense of universal women’s rights should welcome support from both the left and the right, overcoming domestic partisan divisions in order to help women abroad attain their full rights.

This International Women’s Day, we should protest the oppression of women who have no access to legal protections. We should support those Muslim reformers, such as Asra Nomani, Zuhdi Jasser, and Irshad Manji, who seek to reform Islam in line with full legal equality between men and women. And we should strive to overcome domestic political divisions to defend the universality of women’s rights. 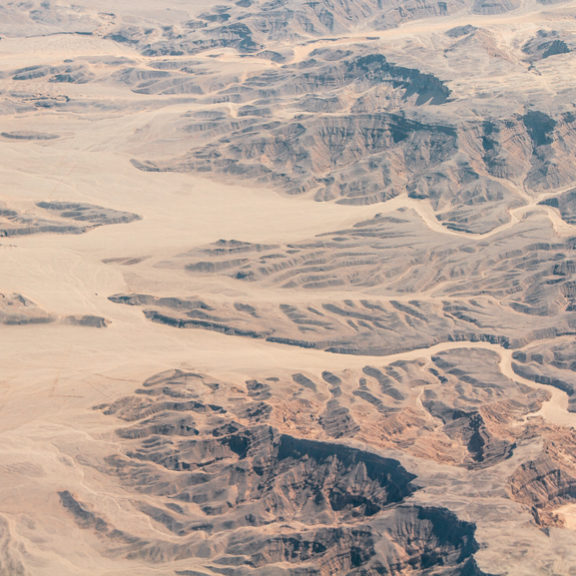 Will Saudi Arabia Free Its Women?