What is the point of university? It used to be, when Harvard was founded in 1636, “to advance learning and perpetuate it to posterity”. But in recent years the university has taken on an altogether narrower character. Learning is no longer enough. Activism is demanded. Yale and Harvard have come to resemble the mythical Ouroboros, eating their own tails to satisfy an insatiable appetite for conformity.

In 1951, William F. Buckley Jr. warned in God and Man at Yale of his alma mater’s inability to prepare its students for the real world. Its subtitle, The Superstitions of “Academic Freedom”, hinted at the already existing tendency for administrators to hire academics who only teach ideas they deem acceptable. Scepticism was banished: to Buckley, political radicals were subverting American society by indoctrinating their students with atheism and collectivism. Yet he remained an “epistemological optimist”, hoping that sense would prevail both in the Ivy League and across the nation.

More than 70 years later, that sense has manifestly not prevailed. Take the case of Roland Fryer. A hugely gifted and until recently celebrated black professor of economics at Harvard, he was suspended for two years without pay following the most tenuous sexual harassment claims. Many suspect the real reason for his humiliating treatment was his research showing that African Americans are not disproportionately the targets of lethal violence by the police. There were, Fryer wrote, “no racial differences in either the raw data or when contextual factors are taken into account”. 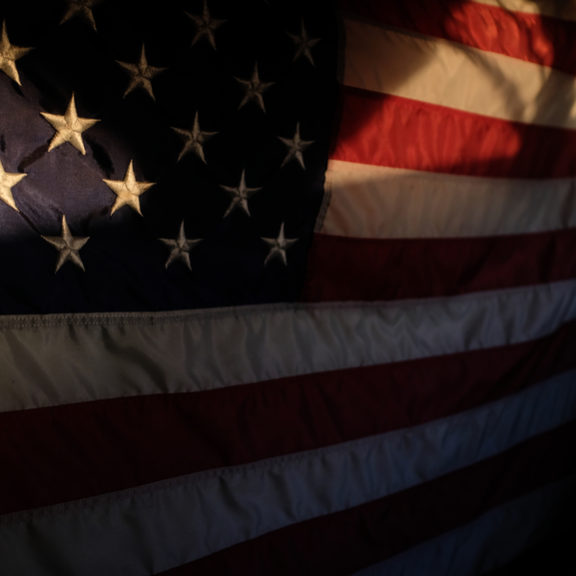 There is no “Biden Doctrine” 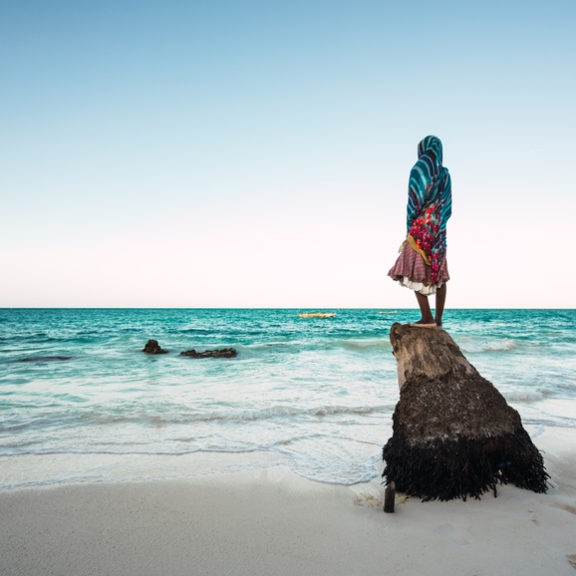 The new war on Islamism