Young Brits are being taught to hate their country

In the almost 30 years that I have lived in the West, discussion surrounding Islamism has been stymied by one thing: the naïve belief that it will magically disappear. After every Islamist attack, promises are made. Ambitious changes to anti-terror programmes are ordered. Politicians line up to announce that this is the last time.

And yet somehow — despite all the vigils, all the pledges, all the policy announcements — Islamism remains as potent as ever.

It is two weeks to the day since Sir David Amess was stabbed to death — and already it seems like it’s old news, discarded from the national conversation. This is partly due to the reporting restrictions put in place after a suspect was charged; Ali Harbi Ali is not a murderer until proven as such.

But that should not prevent us from having a broader discussion, on a societal level, about the way we respond — or, more important, do notrespond — to acts of terrorism. For it seems to me that there is an implicit message in our reluctance to dwell on Amess’s death: we are content to accept that, despite the horror that follows every attack, Islamist terrorism, if indeed that is what it is, is a fact of life.

We will grieve for individuals such as David Amess, and for other innocent victims whose names and faces we don’t know or remember. But terror is no longer seen as something that will go away; it is something we just need to get used to. 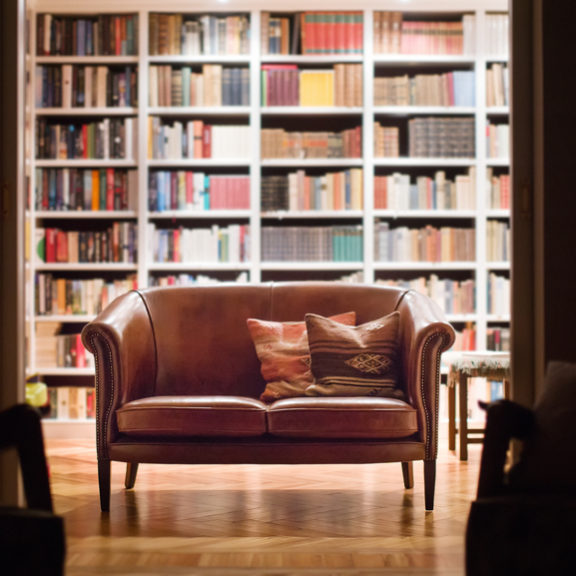 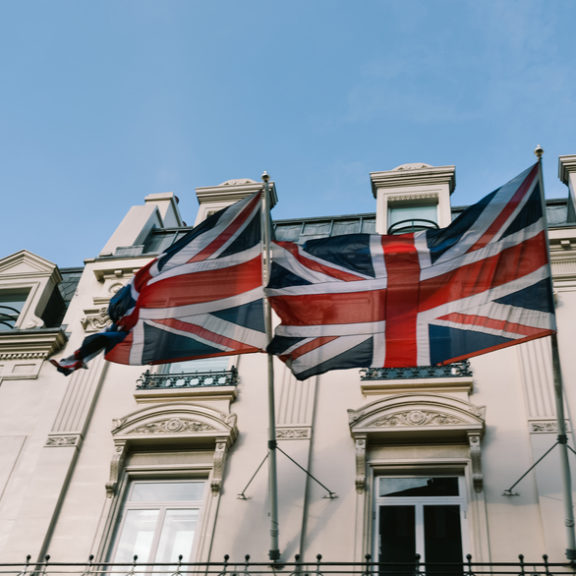 The myth of lone-wolf terrorism