There are dangers to using censorship as a political tool

In 1918, Woodrow Wilson’s Democratic administration passed a piece of legislation it hoped would accelerate the end of the First World War. The new law didn’t directly concern the military — nor was it a revolutionary act of foreign policy. Rather, its target was ordinary American citizens.

Passed shortly after the Espionage Act, the Sedition Act made it a crime to “wilfully utter, print, write, or publish any disloyal, profane, scurrilous, or abusive language about the form of the Government of the United States”. In other words, it was intended to stifle dissent. And by all accounts, it was immensely effective: it was used to convict 877 people between 1919 and 1920.

In the century since it was passed (and swiftly revoked), the Sedition Act has largely been viewed as a legislative artefact, an embarrassing quirk that’s best forgotten. In recent weeks, however, its spirit appears to have been rekindled by another Democrat President — one who may not be at war, but nonetheless finds himself under siege. Late last month, the Department of Homeland Security (DHS) announced the creation of a sinister-sounding new unit called the Disinformation Governance Board. When asked to justify its formation, White House press secretary Jen Psaki explained: “It sounds like the objective of the board is to prevent disinformation and misinformation from traveling around the country in a range of communities, and I am not sure who opposes that effort.”

And so the mask slips. 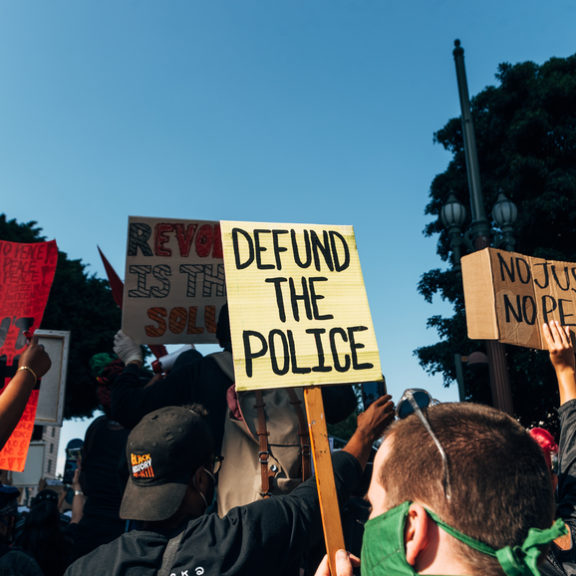 Buffalo and the myth of racist America 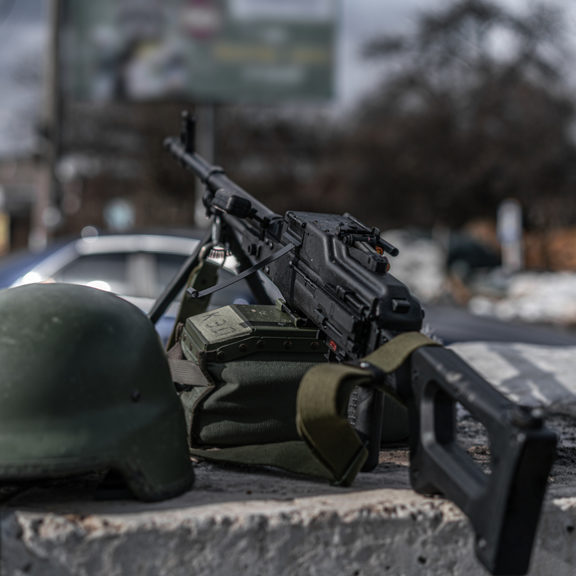 This isn’t a war between good and evil