A year after Kabul, his vision is blurred by chaos

I keep thinking of the people falling from the sky. The images are seared into my mind: Our Afghan allies, the people we were callously leaving to their fates after 20 years, clinging to an American plane taking off from Kabul Airport, only to drop to their deaths moments later. Afterwards, Joe Biden had the gall to declare “with all of my heart, I believe this is the right decision, a wise decision, and the best decision for America”.

A year on, how should we evaluate Biden’s declaration? Well, the Taliban has reinstalled a tyrannical theocratic government under which the precious freedoms gained by Afghan women over the past 20 years have been completely reversed. If the “best decision for America” involves trampling liberty and solidarity underfoot, then I don’t want to imagine what the worst decision would look like.

More tangibly, we were told that the Taliban would no longer harbour terrorists — Biden promised in his withdrawal speech “to make sure that Afghanistan can never be used again to launch an attack on our homeland”. And yet, as Barbara Elias warned last year, this is not a promise the president had the power to keep. Links between the Taliban and al-Qaeda were and are too deep and strong to be severed. Elias cited worrying intelligence assessments that al-Qaeda could become a real threat to the US again as soon as 2023. 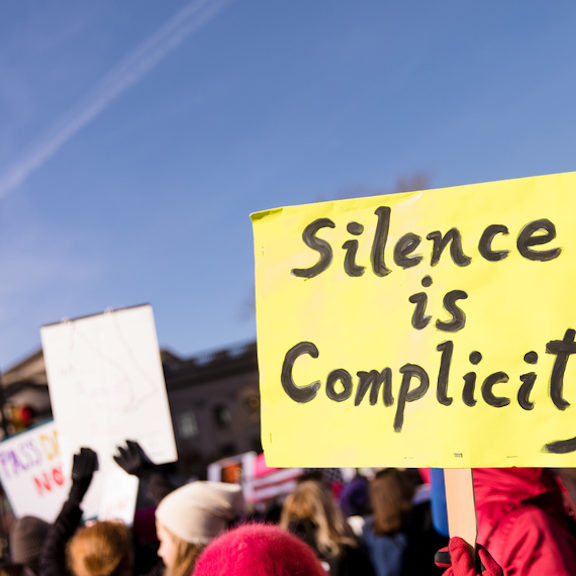 The infidels will not be silenced 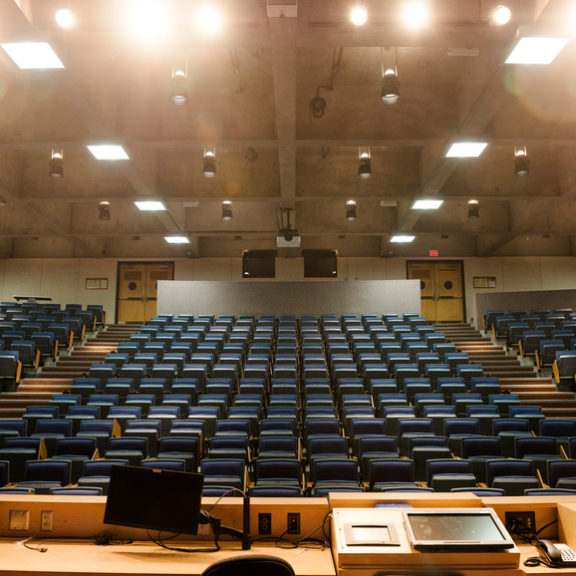 Our universities need a revolution