Roger Scruton was not only a kind and dear friend to me, but his intellectual work solidified my understanding of the great value of Western civilization and the promise it holds for individuals of all backgrounds. Roger was one of Western civilization’s fiercest defenders. For this he paid a price: he was not part of the academic “in” crowd the way some of his intellectual inferiors were.

Roger articulated better than anyone that the birth of the nation-state was one of the greatest achievements of Western civilization. It allowed for sovereignty, secularism in the civil sphere and the protection of individual rights. Roger described it thus:

My case is not that the nation state is the only answer to the problems of modern government, but that it is the only answer that has proved itself. We may feel tempted to experiment with other forms of political order. But experiments on this scale are dangerous, since nobody knows how to predict or to reverse the results of them.

Contemporary debates on the nation-state revolve around three key themes: globalization, free movement of people, and the appropriate response to the challenge of political Islam.

I wish Roger were still here to help us but he left us with some powerful insights. To Roger, globalization was the ceding of powers that properly belonged to the nation-state to supra-national entities such as the European Union, the World Trade Organization and other such institutions. These supra-national organizations threatened the viability of the nation-state and the legitimacy of national identity. Roger argued that unrestricted immigration had the same effects.

I would like to focus, however, on the third challenge, the difficulty of integrating Muslim immigrant populations, particularly when their norms in the field of gender relations differ from those prevalent in the West. One key example pertains to dress in the public sphere.

In the evolution of Western civilization, we moved from tribalism to the nation-state. This progress led us to a point where we have a clear distinction between public and private life. In public, we have norms, laws and traditions derived from a “layered” civilizational heritage, drawn from the Greeks, the Romans, and the Judeo-Christian legacy. Roger addressed this development in many books, including The Soul of the World and The West and the Rest.

In the West, when you walk out of your house and enter the public sphere, everyone can see each other’s faces. We look each other in the eyes. This is not a random behavior that merely developed overnight. We evolved and progressed to this point. In Islamic societies, by contrast, women are obliged to cover themselves for the sake, it is said, of public order and the prevention of disorder and chaos. This is not compatible, however, with Western tradition of universal public visibility.

Roger identified and named a strange fear that has captured the hearts of the elites in the Western world: oikophobia. In Scruton’s words:

the seeming loss of national loyalty is a feature of our political élites … [who] have repudiated the national idea. … No adequate word exists for this attitude, though its symptoms are instantly recognised: namely, the disposition, in any conflict, to side with ‘them’ against ‘us’, and the felt need to denigrate the customs, culture and institutions that are identifiably ‘ours’. Being the opposite of xenophobia I propose to call this state of mind oikophobia, by which I mean (stretching the Greek a little) the repudiation of inheritance and home. Oikophobia is a stage through which the adolescent mind normally passes. But it is a stage in which some people—intellectuals especially—tend to become arrested. As George Orwell pointed out, intellectuals on the Left are especially prone to it, and this has often made them willing agents of foreign powers. (England and the Need for Nations).

If Roger were alive today, I would ask him about the different flavors of nationalism, how certain ones should be upheld, and how he would deal with the risk of extreme nationalism.

Roger Scruton valued the civic patriotism and loyalty to one’s national traditions that are indispensable to the cohesion of a social and political community. Always fearless—he bravely assisted dissidents against Communism in Eastern Europe—but also blessed with a mischievous sense of humor, he would surely have relished the irony that, thanks to a virus exported from the Orient, we in the West are all now obliged to wear masks in public—even this former Muslim woman who long ago cast aside the veil. 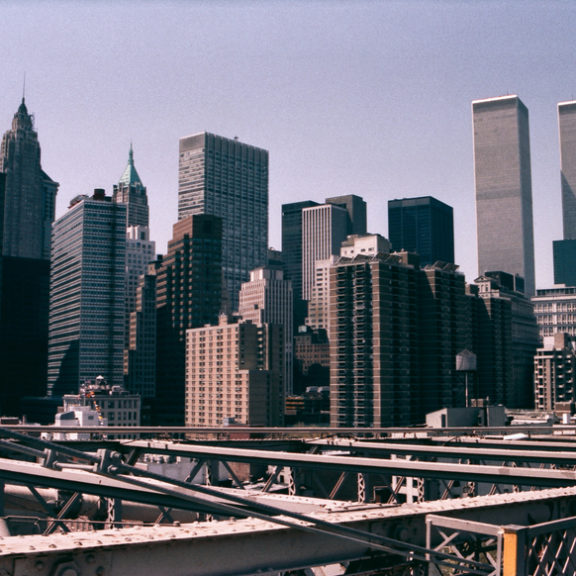