Vladimir Putin is many things. To Boris Johnson, he is “irrational”. To Joe Biden, he is “a killer”. To Barack Obama, he is the “bored kid at the back of the classroom”.

I suspect that Putin is all of these things. But none of that matters to the Ukrainians who find themselves living on Europe’s new Eastern Front because, more than anything, the Russian President is simply… “lucky”.

He’s lucky: lucky that the current leaders of the Western world are plagued by ineptitude, lucky that they can’t formulate a coherent response to his menacing of Ukraine, and lucky that none of this will change anytime soon. If ever there were a good time to carry out aggressive mischief like invading — or just destabilising — Ukraine, it is surely now.

Ultimately, this is a tale of division, one that starts with voters at home and concludes with the collapse of Nato. The Trump administration had already raised the alarm about the way key European countries — in particular Germany — do not contribute enough to their own defence. And in the years since, Western attempts to foster military unity have been marked by chaos. “Stab in the back!”, was the verdict of one national newspaper after Australia decided to renege on a submarine deal signed in 2016 with France, in favour of buying nuclear-power subs from the US.

An embittered EU responded with talk of creating a European army, hailing the “strategic autonomy” it would provide. 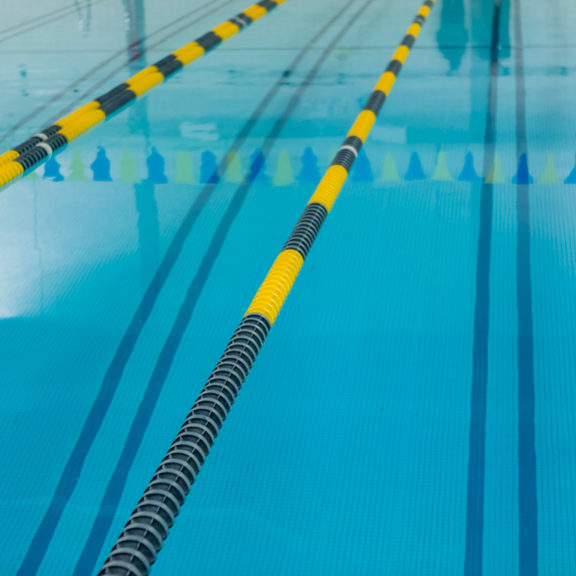 Do we need a Trans Olympics? 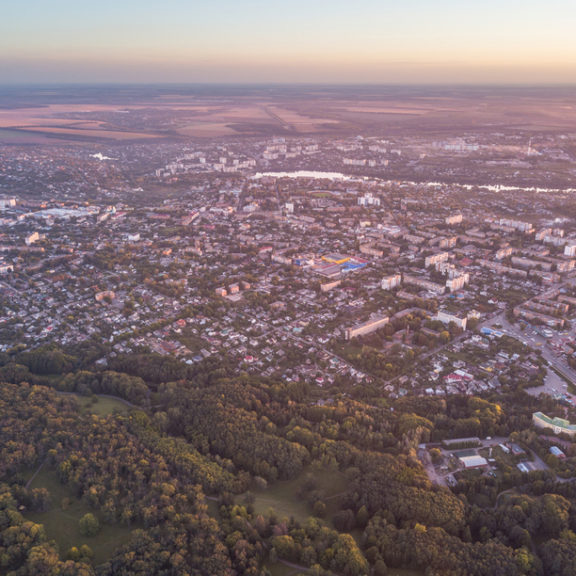