The affluent look away while their cities burn

In my home state of California, smash-and-grab is fast becoming a way of life. Crime is a rampant, daily occurrence. Just this week, two of my close friends were robbed near San Francisco. One owns a popular restaurant; the front door was destroyed, and the cash register robbed. The other was renting a car, the entire rear window of which was smashed to bits and the contents swiped. So common is this sort of looting and thievery that when he returned the rental car, he noticed that the car company’s lot was full of vehicles with broken windows. Since November, throughout California, thousands of dollars have been stolen from stores including Apple, CVS, Louis Vuitton, and Burberry. In San Jose, over $40,000-worth of inventory was stolen from a Lululemon before the robbers escaped in getaway car. In Carmel-by-the-Sea last week, thieves wielding sledgehammersbroke into a high-end jewellery store, smashing, grabbing and then fleeing. Right before Thanksgiving, 80 individuals rushed a Nordstrom in the Bay Area to participate in what authorities called “organised theft”. Cannabis dispensaries are another favourite target. In Oakland, the Police Chief LeRonne L. Armstrong explained that most of these attacks turn violent: “more than 175 shots were fired” during cannabis robberies in Oakland last month alone. Even a physical therapy office in Beverly Hills was robbed this month by armed, masked burglars who entered the office and stole the doctor’s Rolex. The list of robberies is not limited to stores or businesses. 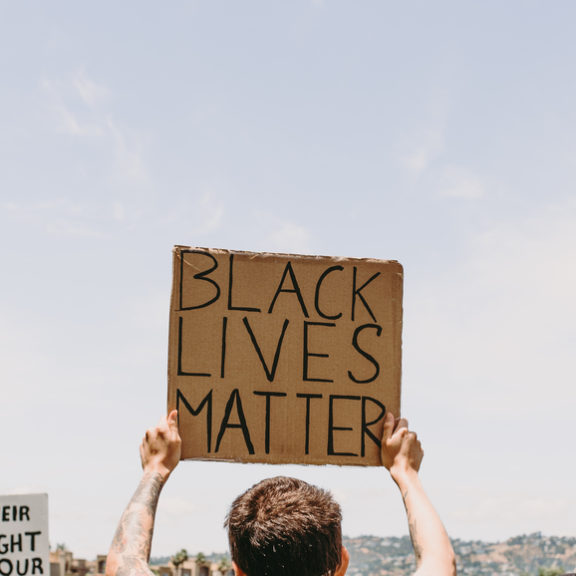 Wokeness is the return of white supremacy