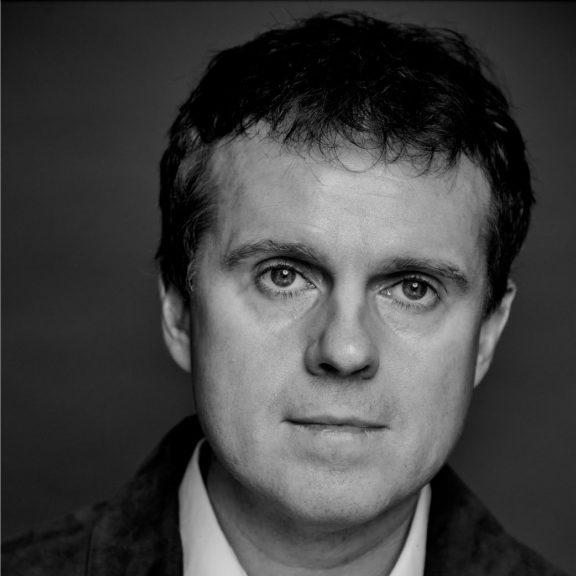 Ayaan talks with Andrew Doyle about the need for comedy in today's world, how the culture wars affect politics, and the dangers of the social justice movement.

Andrew Doyle is a writer, broadcaster and comedian.  He is the author of the new book Free Speech and Why It Matters published this year by Constable. He has also written two books under his satirical persona Titania McGrath – Woke: A Guide to Social Justice (2019) and My First Little Book of Intersectional Activism (2020). He is soon to be joining the presenting team on GB News, Britain’s newest television news channel.

As a stand-up comedian, Andrew has written and performed seven live shows at the Edinburgh Festival Fringe, four of which transferred to the Soho Theatre in London.  He has written numerous plays and musicals for the stage, as well as radio dramas for BBC Radio 4.  He has a doctorate in English Literature from the University of Oxford, where he was also a stipendiary lecturer. 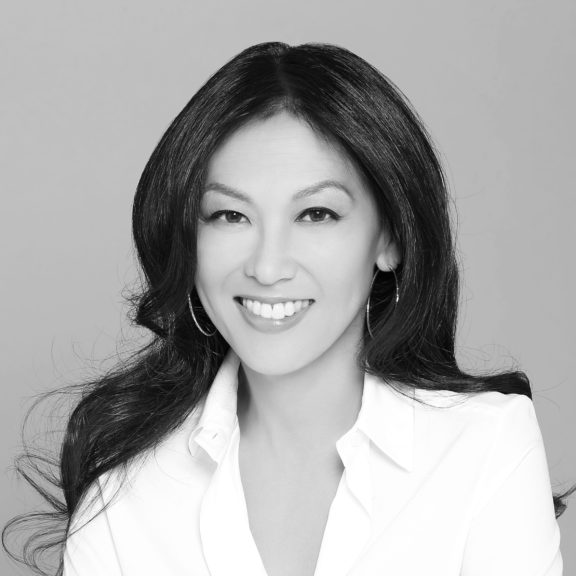 Amy Chua on Tribalism in America 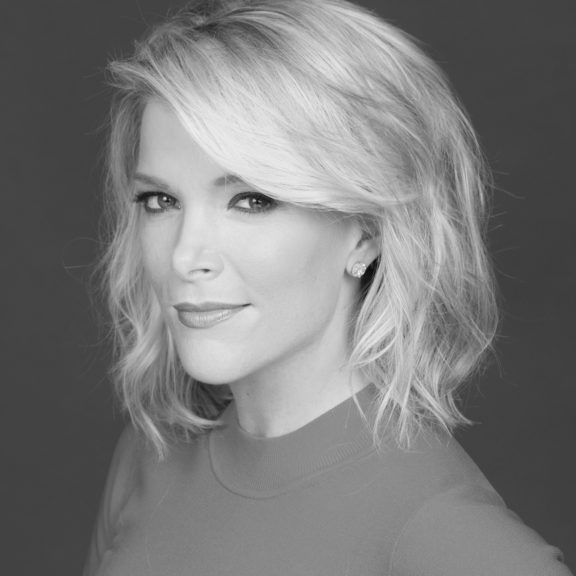 Megyn Kelly on Sexual Harassment in the Workplace