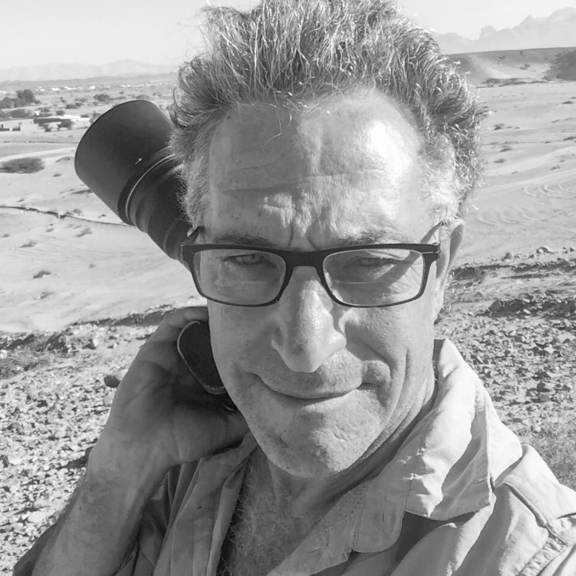 Does polygamy breed poverty or does poverty breed polygamy?

Ayaan speaks with Dan Seligson about polygamy and the marriage market. They explore the question: does polygamy breed poverty or does poverty breed polygamy? Dan also explains where polygamy still exists, the chronic scarcity it creates, and the commodification of women.

Dan received his PhD in physics from Berkeley. From 1984 until 2001, he worked at Intel Corp. in Santa Clara and Jerusalem where he focused on manufacturing technology and machine learning. He has been an investor in, advisor to, and board member and founder of several genomics-related companies. He has been awarded 9 US patents.

In 2015, he became interested in the social consequences of polygamy, or more generally, "What are the roles of nature and culture in economic history and development economics?" 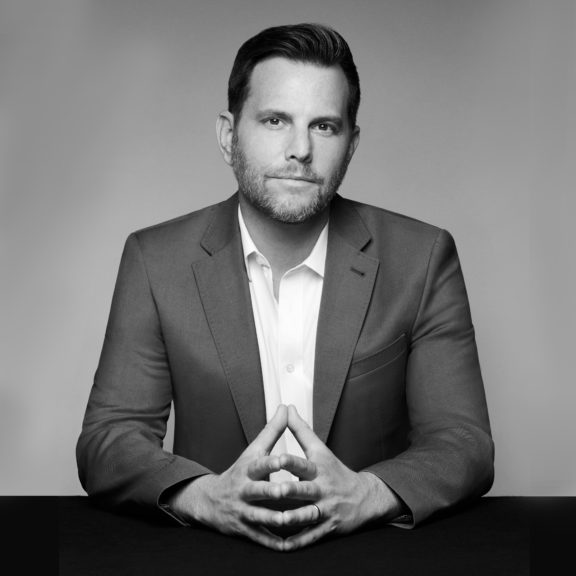 Dave Rubin on The Future of Liberalism 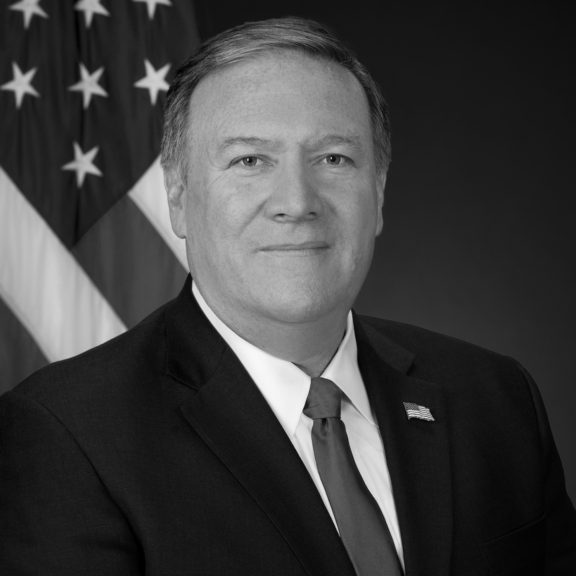