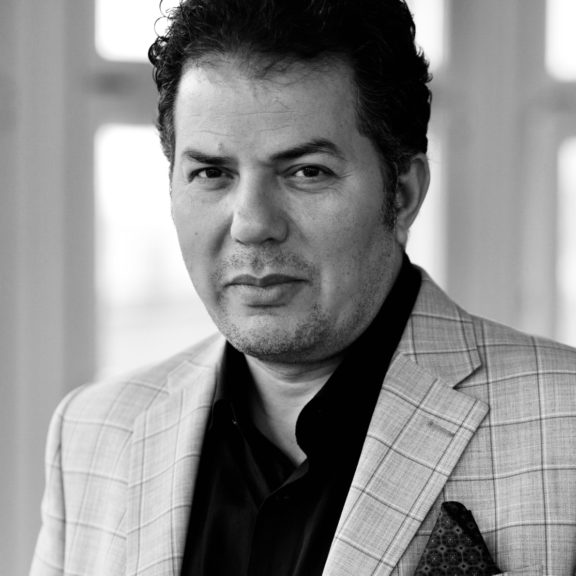 How does a multi-national person reconcile discrete cultural identities?

Ayaan talks with Hamed Abdel-Samad about the Islamization of Egypt, his personal journey from Cairo to Germany, and the struggle of balancing multiple cultural identities. He recounts the memory of his sister undergoing female genital mutilation and the suffering of women in oppressive societies.

Hamed Abdel-Samad is an Egyptian-German political scientist and author of several books such as Farewell to Heaven, The Downfall of the Islamic World, and The Case Against Mohammed. His book Islamic Fascism was translated into 13 languages.

His latest book The Battle of Identities: 20 Theories about Racism will be published in April 2021 in German.

After a lecture in Cairo about Islamic Fascism in June 2013, multiple death fatwas have been issued against him on Egyptian TV. He lives ever since under permanent police protection. 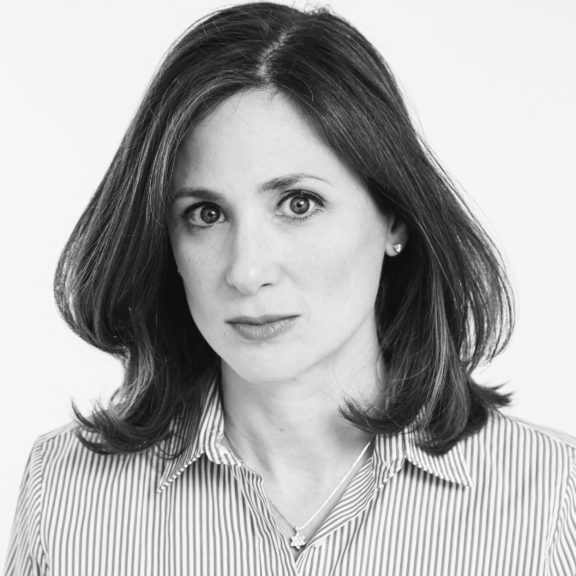 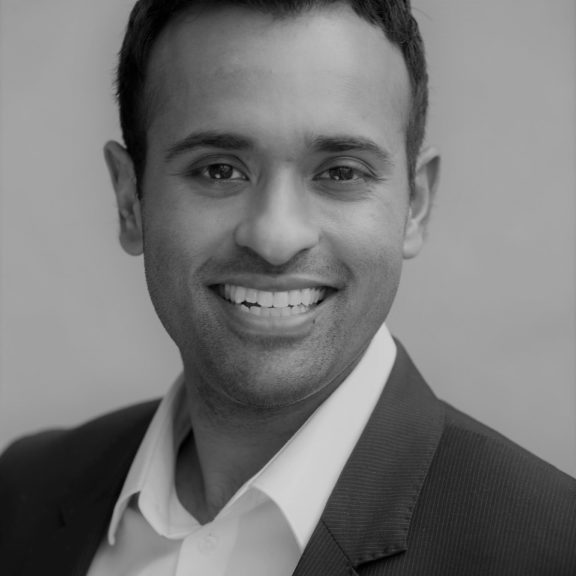