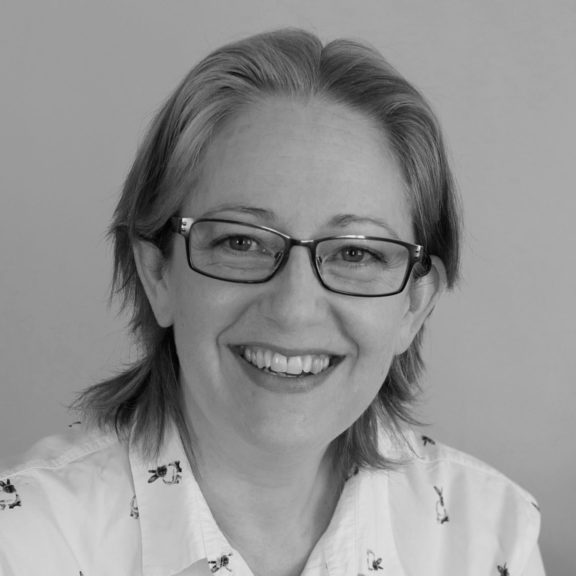 Ayaan speaks with Helen Joyce about her new book, Trans: When Ideology Meets Reality. They discuss the rapid rise of gender identity ideology, the differences between the US and UK, and much more.

Helen Joyce is The Economist’s Britain editor. She joined the paper in 2005 as an education correspondent, and between 2010 and 2013 was the Brazil correspondent, based in São Paulo. Since then she has edited the paper’s International section and Finance and Economics sections.

She has a PhD in mathematics from University College London, and before joining The Economist she edited Plus, an online magazine about math published by the University of Cambridge, and the Royal Statistical Society’s magazine, Significance.

Helen has a new book, out this week, titled “TRANS: When Ideology Meets Reality.” 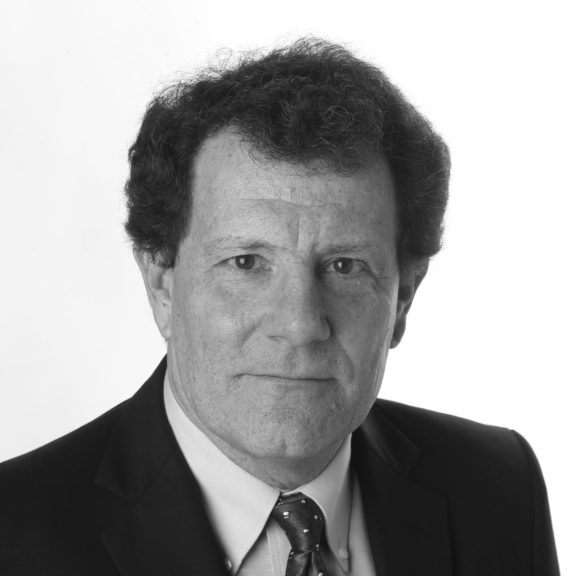 Nicholas Kristof on Child Marriage in the US 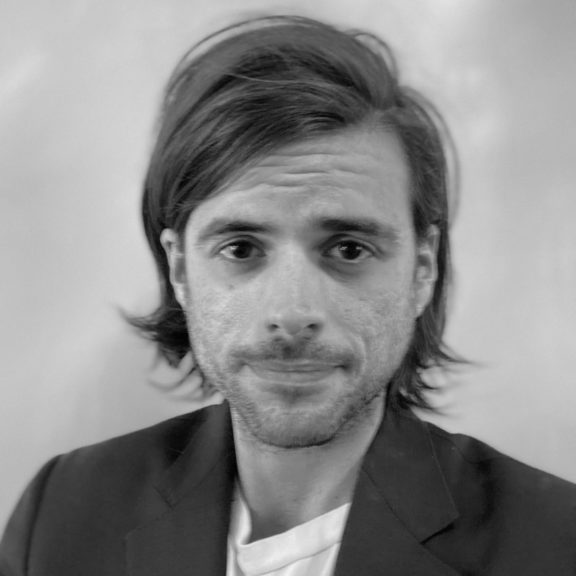 Winston Marshall on Speaking Up