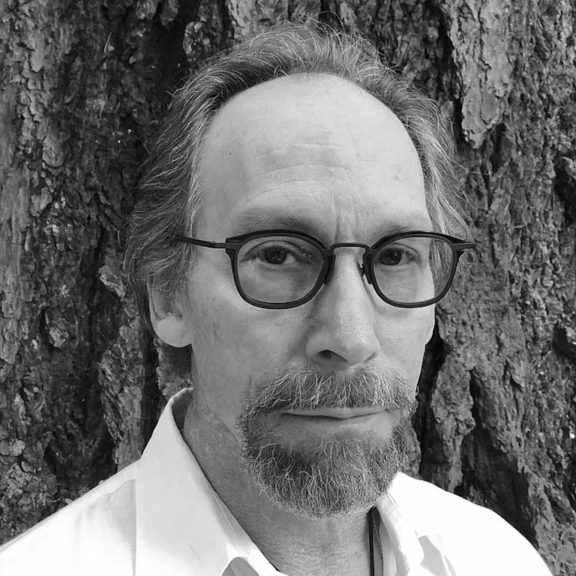 Ayaan speaks with Lawrence Krauss about the new religion of wokeism and how it spread throughout academia. They discuss the impacts that political correctness and cancel culture have on science, and what it means for the future.

He has written over 500 publications, including for The New York Times, Wall Street Journal, Quillette, The New Yorker, Prospect Magazine, and The Economist.

Lawrence has written numerous popular books including NYT bestsellers: The Physics of Star Trek; and A Universe from Nothing. His newest book is The Physics of Climate Change.

He received his PhD from MIT and then moved to the Harvard Society of Fellows.

Following eight years as a professor at Yale University, he was appointed as a full professor with an endowed chair while still in his thirties.

During his career, he has held endowed professorships and distinguished research appointments at numerous institutions. Between 2006 and 2018, he was Chair of the Board of Sponsors of the Bulletin of the Atomic Scientists. 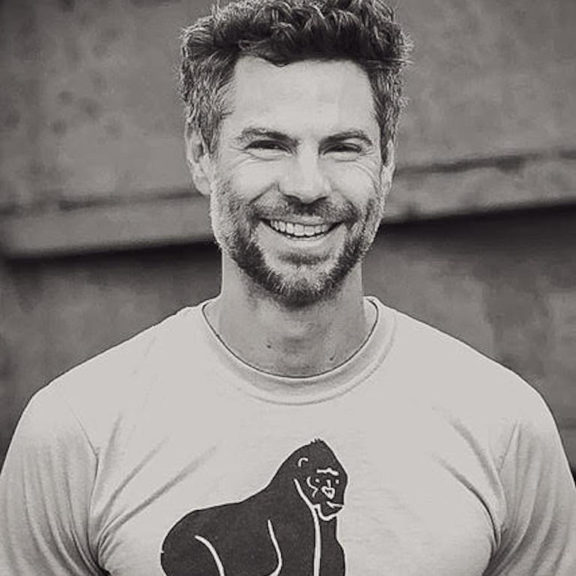 Michael Shellenberger on the Political Realignment 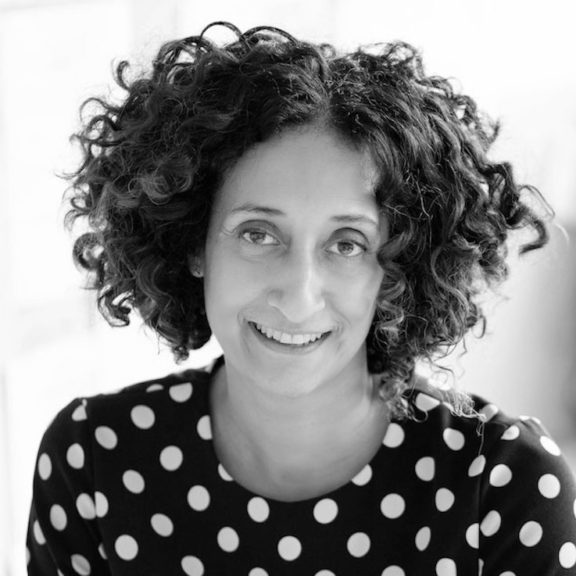