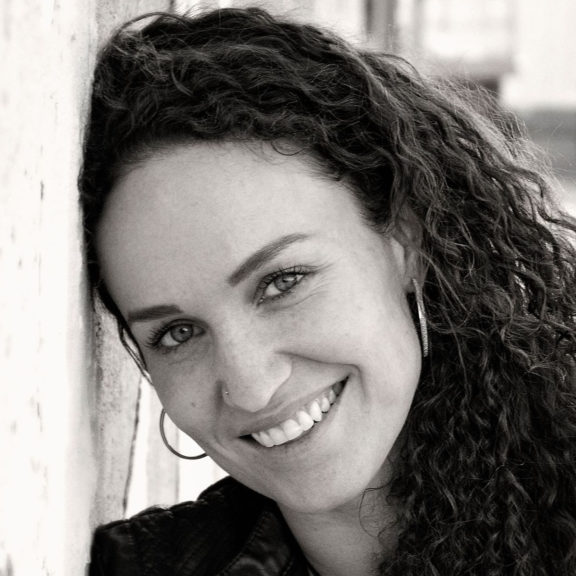 Megan Phelps-Roper was raised in the Westboro Baptist Church, the Topeka, Kansas church known internationally for its daily public protests against members of the LGBTQ community, Jews, other Christians, the military, and countless others. As a child, teenager and early 20-something, she participated in the picketing almost daily and spearheaded the use of social media in the church.

Dialogue with "enemies" online proved instrumental in her deradicalization, and she left the church and her entire way of life in November 2012.

Since then she has become an advocate for people and ideas she was taught to despise -- especially the value of empathy in dialogue with people across ideological lines. She speaks widely, engaging audiences in schools, universities, faith groups, and law enforcement anti-extremism workshops. Her book is titled Unfollow: A Memoir of Loving and Leaving Extremism. 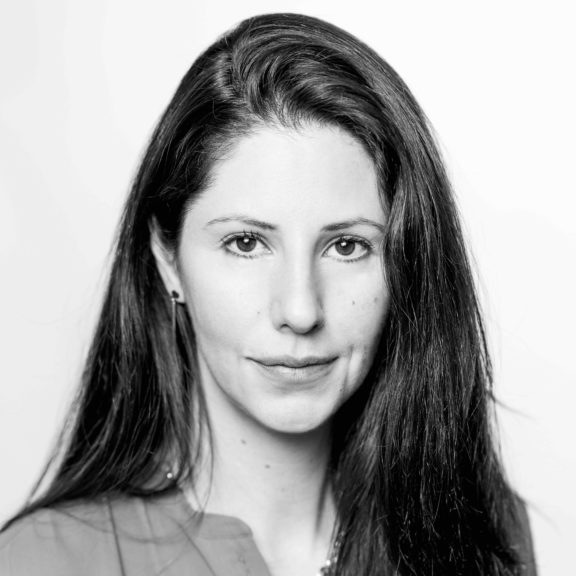 Paulina Neuding on Crime in Sweden